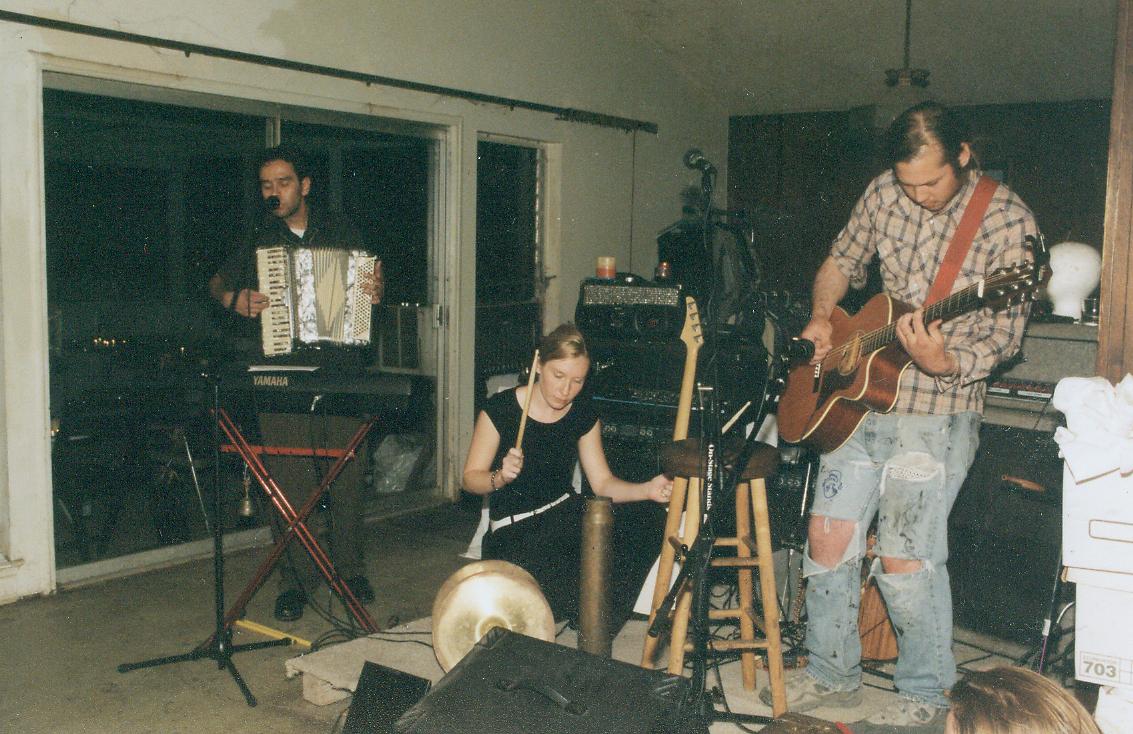 The Marauding Band of Cut-Throats formed in 2002 and consisted of Adolf NS, Brian Long, and Carrie Gillespie (Hexa, Høurs, Tactical Fever, Street of Little Girls). Formed while Adolf NS was still writing and recording as Cori Celesti, it originally began as a project with Adolf NS and Brian Long, but Carrie Gillespie would eventually join.

The group employed a variety of instruments and other noise-making implements, and often switched instruments between songs. The band recorded one album, Pretty Songs To Smother Your Ugly Babies To, using a 4-track. Following this album, the band started working on new music before disbanding.