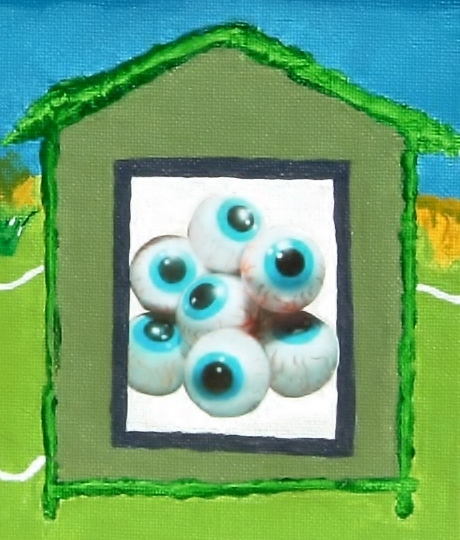 Cori Celesti was the name that Adolf NS used to record his solo music from 1997 to 2003. All of the music was written, performed, and recorded by him, with the occasional guest on songs along the way.

Releases include 13 Cori Celesti albums, an EP, a collection of covers, and three compilation releases, consisting of songs that were not included on the albums at the time of recording. All of the music was recorded on a 4-track, and most of the music was self-released on homemade cassettes (and later on homemade CDs). Some of the later releases are available on Bandcamp. 2013 saw the release of All's Well That Ends Well, a collection of recordings taken from albums that were recorded between 2000 and 2003.