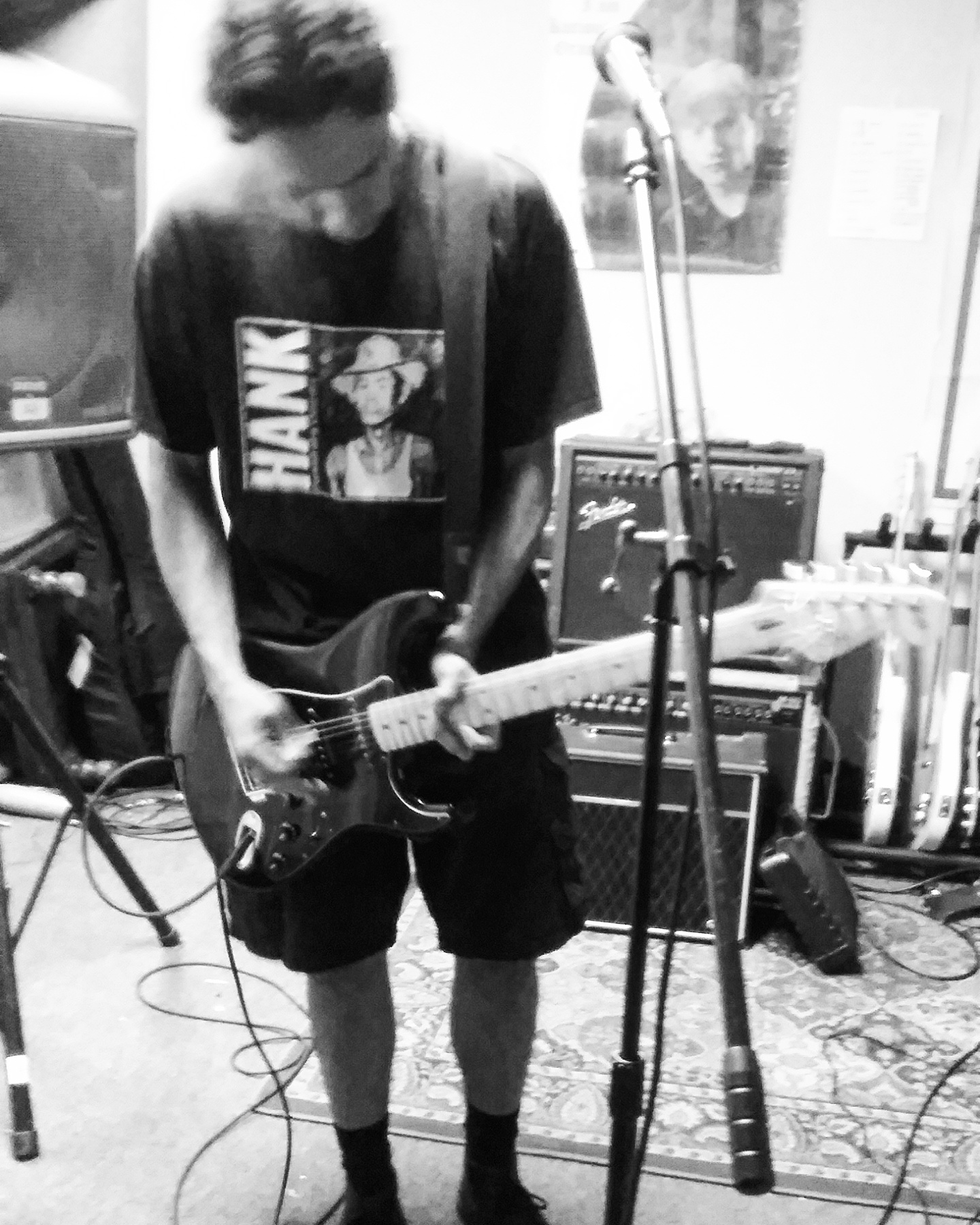 Raygun Circus formed in San Diego, California in 2012. Originally a solo project by Adolf NS (Tactical Fever, Street of Little Girls, ANS, Cori Celesti, The Marauding Band of Cut-Throats, T.O.E.), he was soon joined by Joe Fitzgibbon (Tactical Fever, Street of Little Girls) on drums, along with Scott Feller (Høurs, Tactical Fever, Street of Little Girls) on bass guitar in some of the early practice sessions. After the first Raygun Circus release, Under Judas Skies (2014), Fitzgibbon left the band and Adolf NS continued solo, releasing an EP and two singles: Raygun Circus (2014), "Holograms" (2015), and "Prisoners / Into The Black" (2016). Amanda King joined in 2016, playing drums on the release that followed, Into The Black (2017). Fitzgibbon rejoined the band during the recording of Into The Black, contributing drums on one of the tracks, and thereafter King switched to bass guitar. Soon after the release of Into The Black, Adolf NS released the single, "DNA Parade / Terminal Fiction" (2017), solo versions of songs that would appear on the album that followed, The Treachery of Truth (2018), which was preceded by the single, "Swiftly Into The Night" (2018). Fitzgibbon left the band after the release of The Treachery of Truth. Scott Feller joined on bass guitar, and King switched back to drums. 2019 saw the release of the book, Terminal Fiction: Selected Lyrics and Words (1995-2017), a collection of lyrics and words written by Adolf NS between 1995 and 2017.