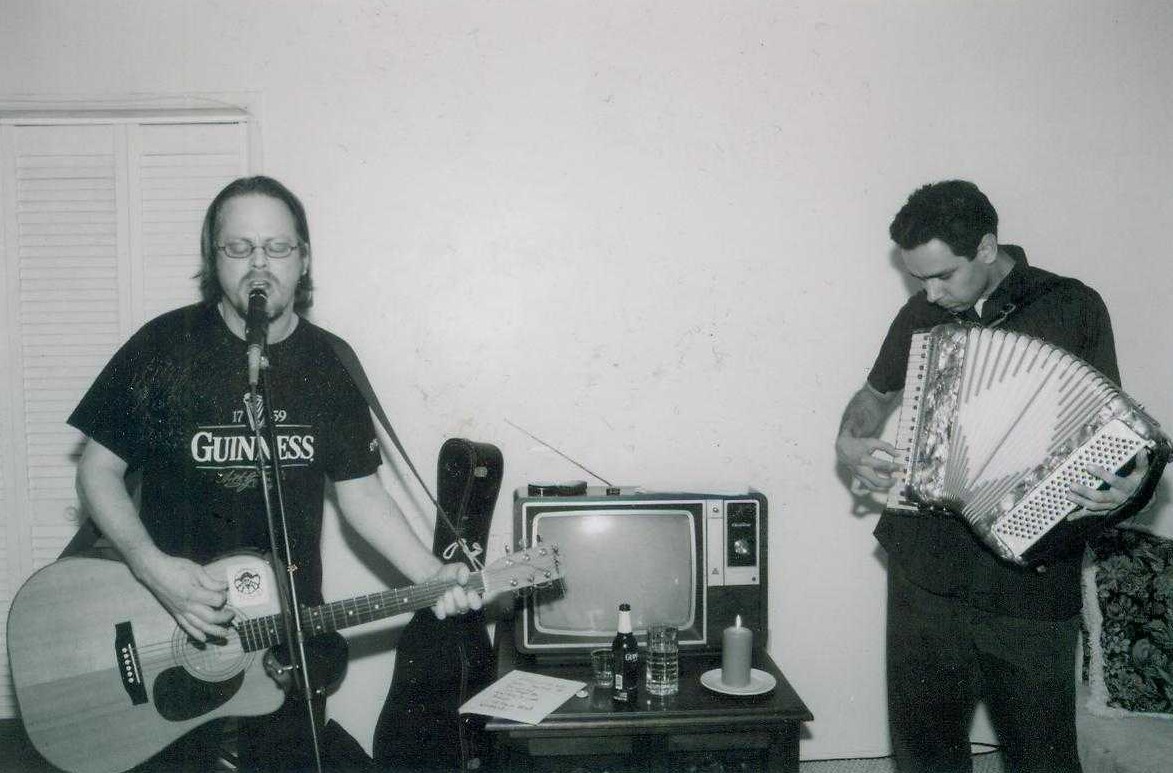 T.O.E. formed in 2002 and consisted of Cinn and Adolf Wolfi (Adolf NS). T.O.E. originally began as a cover project, recording covers from bands and artists like Neil Young, The Mekons, Motörhead, Donovan, Robbie Fulks, Robyn Hitchcock, New Model Army, and more. The two then moved on to writing original material, both contributing equally to the songwriting process.

T.O.E. recorded one album, Autonomy or Bust (2003). They continued writing and recording following the release of the album, though none of this music was released. All of the music was recorded on a 4-track. The two continued as T.O.E. until 2005.